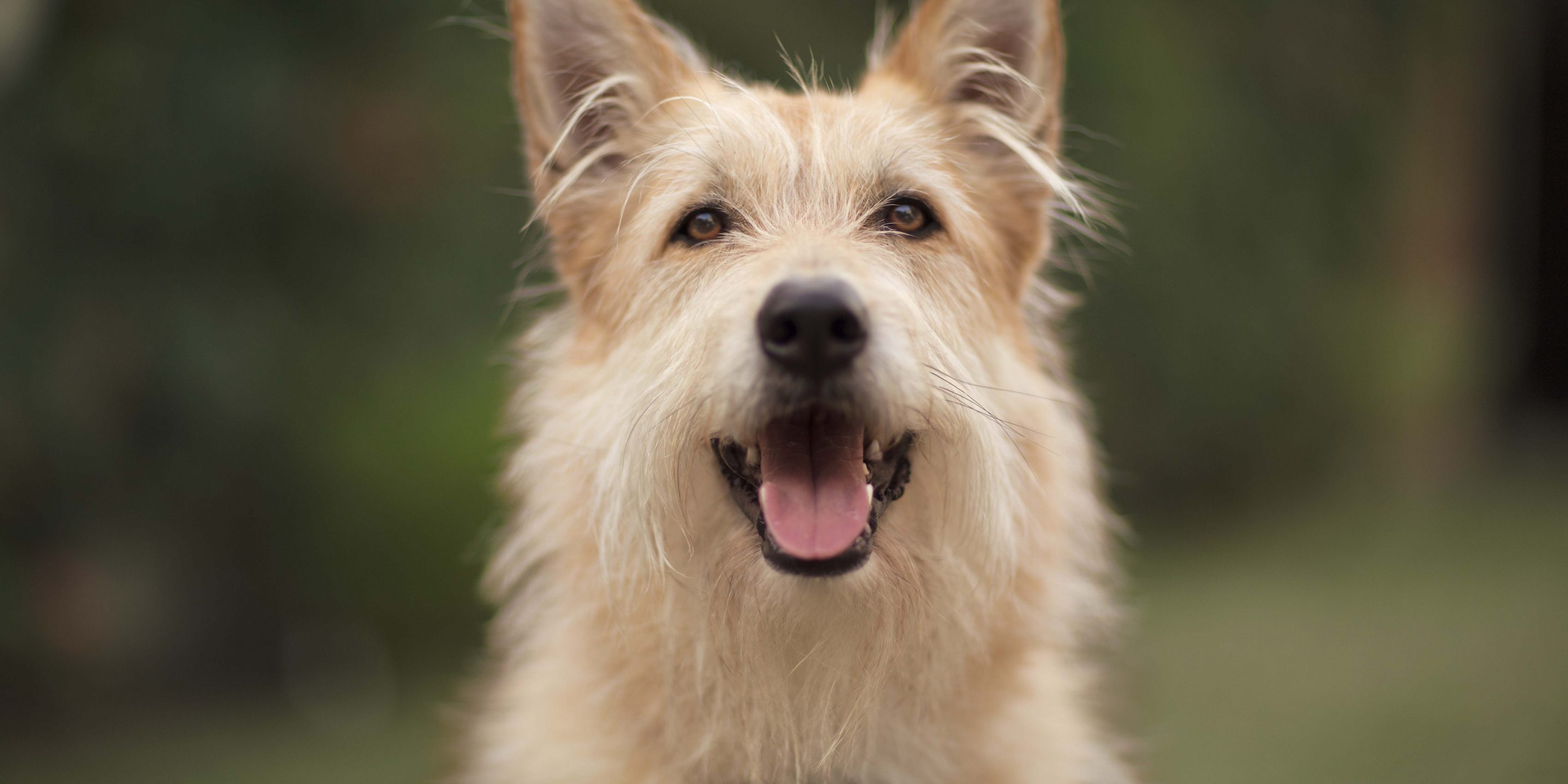 Diabetes mellitus leads to higher than normal amounts of glucose, or sugar, in your dog’s blood. This condition occurs when your dog’s body makes too little or no insulin.

Insulin affects how your dog’s body utilizes energy from food

When your dog eats, carbohydrates are broken down into simple sugars, including glucose. Glucose is absorbed from the intestines into the blood, where it travels to cells throughout the body. Insulin is required for glucose to enter cells from the blood so it can be used for energy. If there’s too little insulin available, glucose builds up to a higher than normal concentration in the bloodstream, known as hyperglycemia.

As a result, there is not enough energy for the cells to function normally and they become “starved.” When this happens, cells use protein and fat as alternative sources of energy. Over time, weight loss ensues despite a good or even ravenous appetite. The build-up of glucose in the blood spills over into the urine, and this draws large volumes of water in, resulting in increased amounts of urine, increased frequency of urination and increased thirst (to try and combat water lost from the body).

How Common is Diabetes in Dogs?

Diabetes affects an estimated 1 in 300 dogs but is believed to be underdiagnosed.1 Diabetes is more common in middle-aged and older dogs (4-14 years of age), but can be diagnosed in dogs of any age including young dogs. Entire or intact female dogs are twice as likely as male dogs to get diabetes. Spayed (neutered) female dogs are affected at about the same rate as male dogs.1

The cause of canine diabetes is largely unknown, but experts suggest that genetics may play a role.

Which Dog Breeds Are at Risk?

Any dog can develop diabetes but some breeds are either predisposed or at higher risk. The Australian terrier,2 Beagle,2 Cairn terrier, Keeshond,2 Samoyed,2 and Tibetan terrier appear to be predisposed to diabetes, suggesting a genetic component to diabetes susceptibility. Some breeds – like the Alaskan malamute, Chow chow, English springer spaniel, Finnish spitz, Miniature pinscher, Old English sheepdog, Puli, Rhodesian ridgeback, Schipperke and West Highland white terrier – are at increased risk of developing diabetes. Interestingly, the Boxer and German shepherd dog appear to be at lower risk of developing diabetes.

Ask your veterinarian if you are worried that your dog might be at risk of developing diabetes.